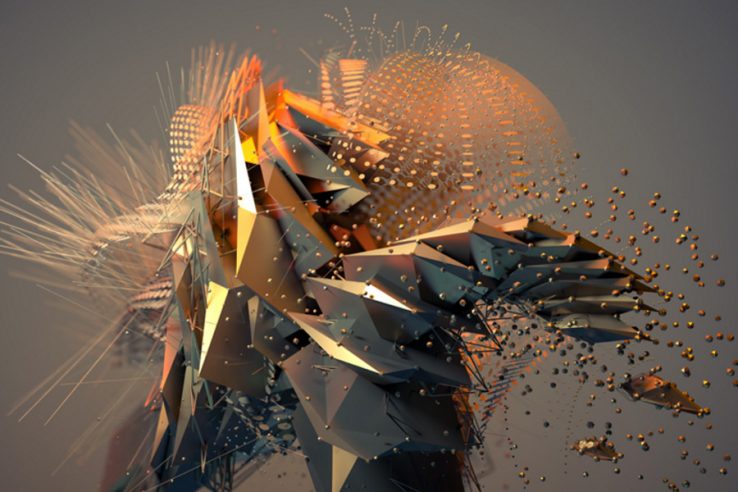 Data is everywhere and everyone is data. This is the mantra that has been commanding our lives for decades. But it has become even more dangerously pervasive and manipulative since the early 2000s, as the whistle-blower Edward Snowden has revealed by exposing several ways in which governmental agencies conducted unauthorised surveillance on citizens. The 2008 financial crisis further evidenced that data – economic, social, personal – is power. Courses are opened or closed based on data, infrastructure built or abandoned, countries attacked or protected, people selected, ignored or marginalised. Data is political.