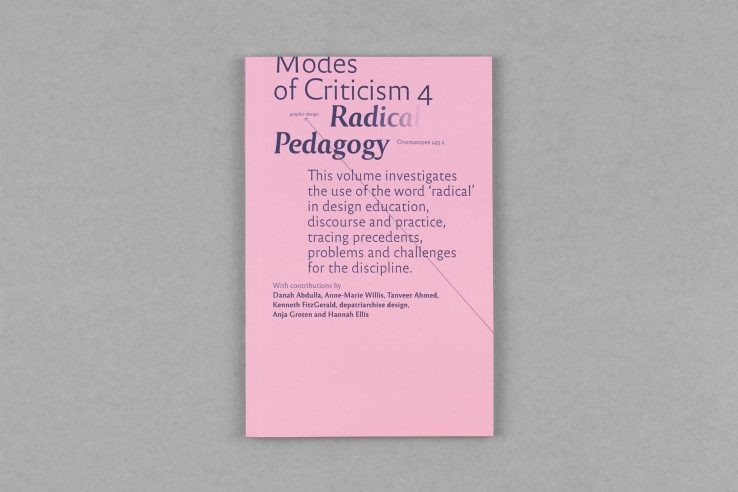 This volume investigates the use of the word ‘radical’ in design education, discourse and practice, tracing precedents, problems and challenges for the discipline. For the past fifteen years, there has been a consistent deterioration of democracy in tandem with the establishment of the marketisation and monetisation of design education. Design, with its expertise in window-display, has excelled in these wars, profiting with greater globalisation. Navigating difficult external political contexts in the middle of internal power struggles, design universities seem to be incapable of challenging political, social, cultural and environmental phenomena with the urgency that all of these demand. Swallowed by an ever-rolling snowball of neoliberal educational models, small gestures—either by defiant academics, occasional lectures and short workshops—have difficulty producing the kind of radical change that design education and climate crisis needs for our survival.
Radical is contextual. Always. But it seems that it’s in small educational projects, community initiatives and often-isolated academic resistance that resides an important force to question and offer alternatives to an hegemonic and myopic system of profit, rankings, credits and validation.
The following essays contribute to the debate about these dominant structures, while being sceptical of the trendiness of the word ‘radical’—traditionally a scaremongering term but also a cool and consumable device, as well as a beacon of hope. There is no doubt that design education needs profound, radical change. There is no doubt that this change will never be radical—or indeed substantial—if it adopts the universal, oppressive models that shaped design’s “principles” during the 20th century. There is no doubt that in radicality lay not only the future(s) of the discipline, but our own. 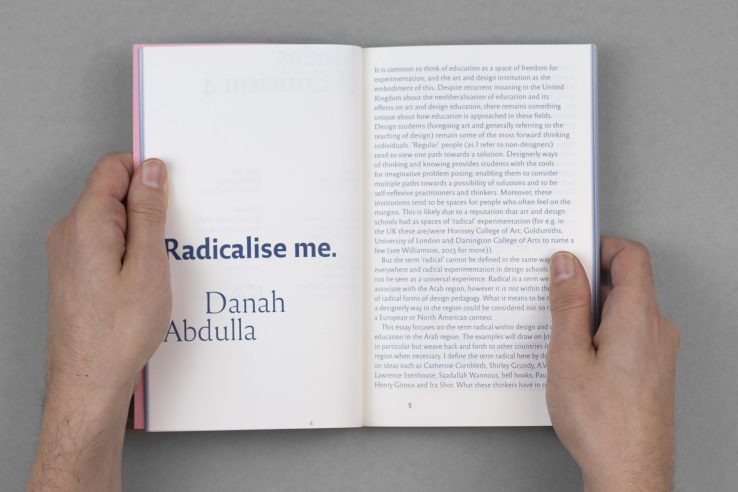 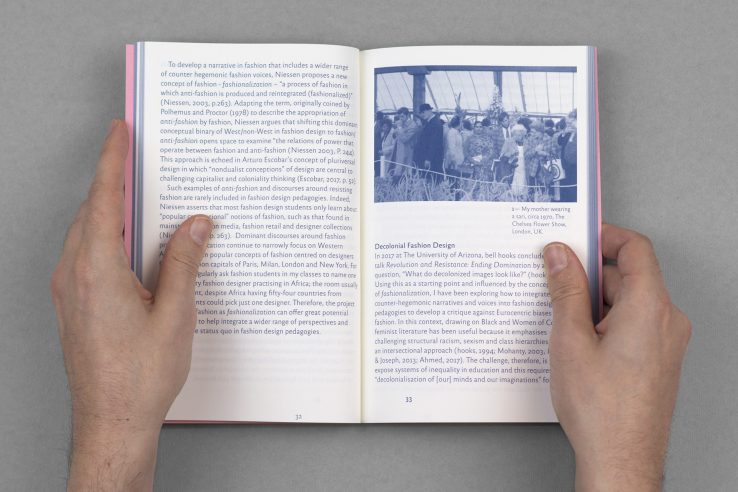 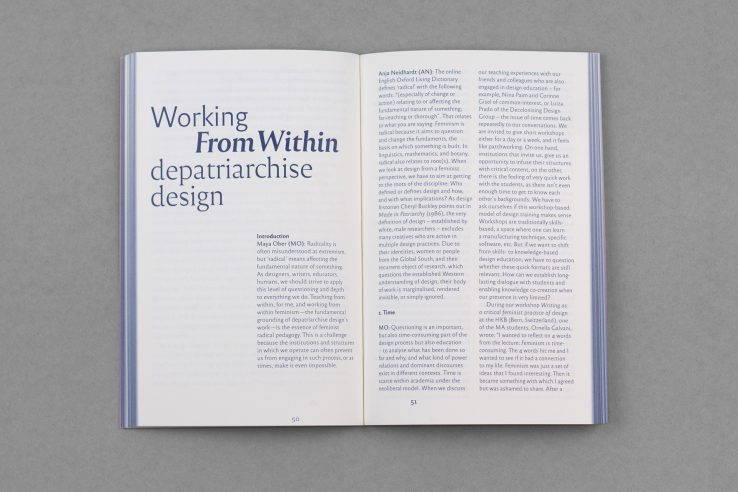 Contributors
Danah Abdulla is a designer, educator and researcher. She is Senior Lecturer in Communication Design at Brunel University London, a founding member of the Decolonising Design research group, and the Creative Director and Editor of Kalimat Magazine. She holds a PhD in Design from Goldsmiths, University of London.
Anne-Marie Willis is a design theorist, writer and editor, her most recent book being The Design Philosophy Reader (Bloomsbury, 2019). She is based at The Studio at the Edge of the World in Tasmania, and holds Visiting Professorships at Hong Kong Polytechnic University, University of Adelaide, and the German University in Cairo, Egypt.
Tanveer Ahmed is an PhD student at The Open University, UK and a visiting tutor at the Royal College of Art. Tanveer’s research aims are to devise anti-racist and post-capitalist fashion design agendas.
Kenneth FitzGerald is a writer and educator teaching at Old Dominion University in Norfolk Virginia, US.
depatriarchise design is a non-profit association and research-led platform that examines the complicity of design in the reproduction of oppressive systems, focusing predominantly on patriarchy, using intersectional feminist analysis. depatriarchise design questions the shape and the very definition of design as a discipline, as well as its priorities, politics, and agendas. depatriarchise design works across different mediation formats: workshops, labs, talks, publications and a weblog.
Anja Groten is a designer, educator and community organiser investigating collaborative processes of design, based in Amsterdam (NL). She is the co-founder of the initiative Hackers & Designers, attempting to break down the barriers between the two fields by enforcing a common vocabulary through education, hacks and collaboration. Anja is a PhD candidate at Leiden University and a researcher at the consortium ‘Bridging Art, Design and Technology through Critical Making’.
Hannah Ellis is a designer, writer and educator based in London (UK). 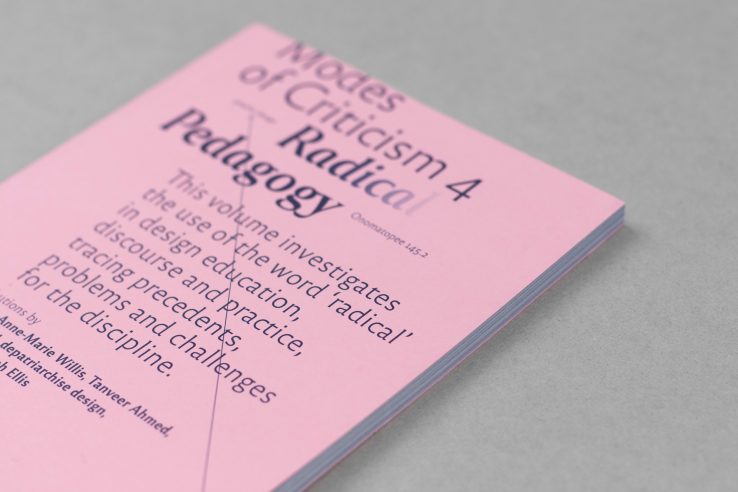